On the site of Ray Lodge Primary School there were two schools - Woodford Bridge School for girls and Ray Lodge School for boys. Prior to their 'amalgamation' in 1902, there is evidence in our school that children were being taught in the Victorian building as far back as 1870. Log books and registers (please see below) detail daily life in the Victorian school.

Ray Lodge county junior and infants schools originated as 'Snakes Lane council elementary school' and opened in 1902, with accommodation for about 1,000 children.   In 1937 the girls department was reorganised for junior girls, the boys department remaining unchanged.

In 1950 the school was divided into mixed juniors and infants - still two separate schools.

Although the Edwardian buildings date from 1902, it has benefited from rewiring and redecoration - and mixes old and new extremely well providing an exciting learning environment for the children.

There are also a number of new buildings:

'I can remember the sweet shop just outside the school, I would run there (during playtime) for sweets. There was a wooden step for small children to be able to see over the counter and a seat. I used to get 2oz of a mix of sweets and they would be put in a cone of paper that the lady made and turned over at the top. Then it was wait for the all clear from friends that no teachers were about and dash back again.There was a school for the deaf and hard of hearing next door, I must admit I was scared of them as they made such odd noises, we should have known better! The play ground was tarmac with old tyres with flowers in, but to one side an area we called the' mud patch' (it was probably grass at one time) and in the winter we were banned from the it. I was a bit of a rebel and a show off!
If you went there, do you remember the stilts in bright colours, I used to rush out at play-time to grab them! I was proud to be milk and ink monitor. The gas lights made you jump when they were turned off, it's odd the things that we remember! Even now I can still race my granchildren on stilts, not bad at 64 years! When I was 8 years old we moved house to Woodford Bridge (Purleigh Avenue), my name was Harvey then and I had a brother, Steven. I can recall Sheila Tucky who lived in the same road. I now live in Cornwall on a smallholding, so very different from a flat in Woodford'. Chris Hoddinott

'The little shop by the school is where I would go a buy an OXO for 1/4d (farthing). The gravy in the school dinners were so weak and washy I would crumble it into my dinner to give it some flavour.
Do you remember the air vent in the end building. We use to try to get tennis balls stuck in the slates'. Frank Bennet

Growing Up In Woodford

'Growing up during war years and having to spend many nights in the Anderson shelter at bottom of garden. School was only half days for a while and when my brother started he had to go to neighbouring houses where the teachers came, rather than at Ray Lodge School, Woodford Bridge. Sat my 11+ exam at the High School and we had to take sandwiches in case an air raid interrupted the exam. I passed and then had to go by steam train from Woodford station to Loughton every day'. Patricia Lloyd 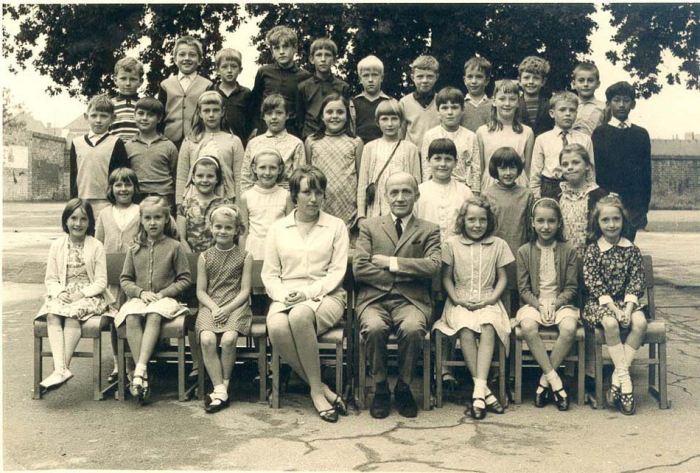 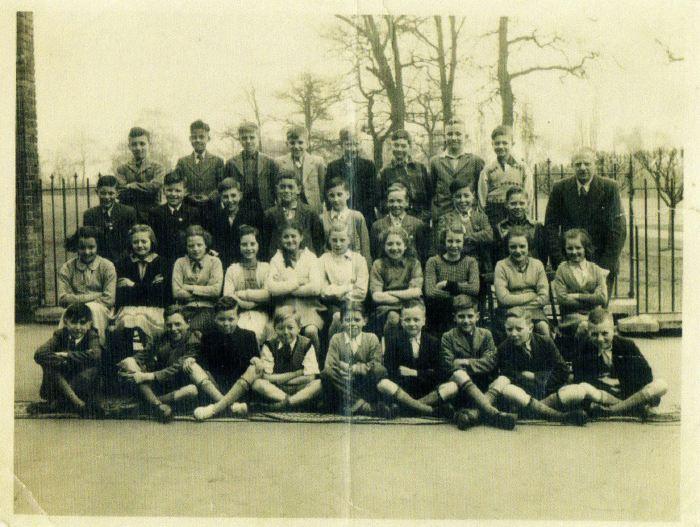 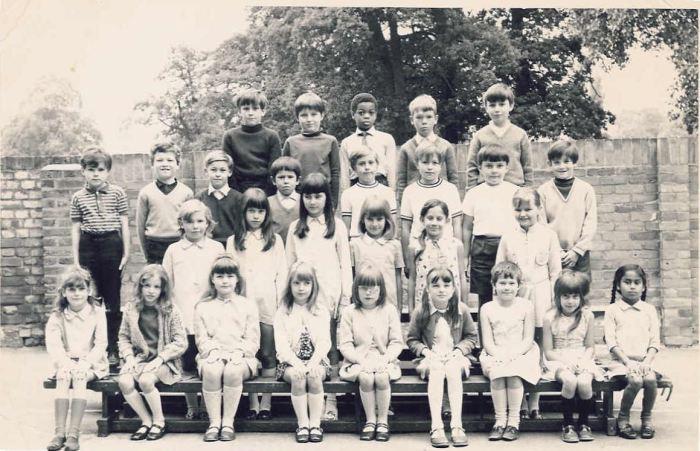 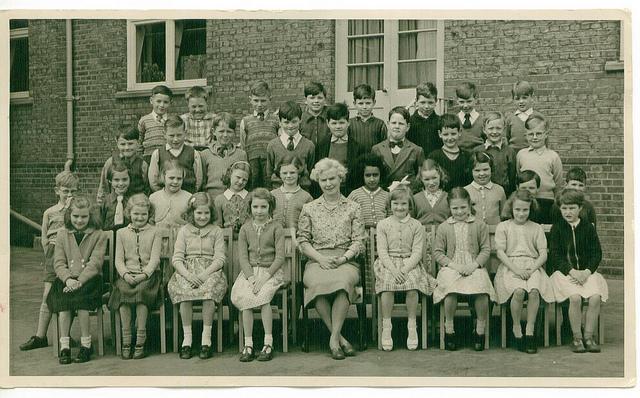 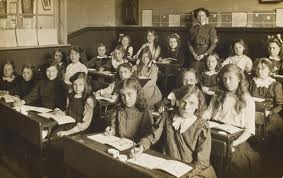 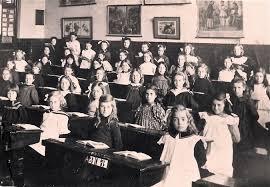 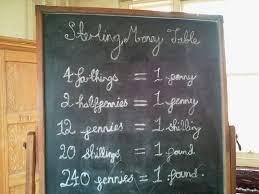